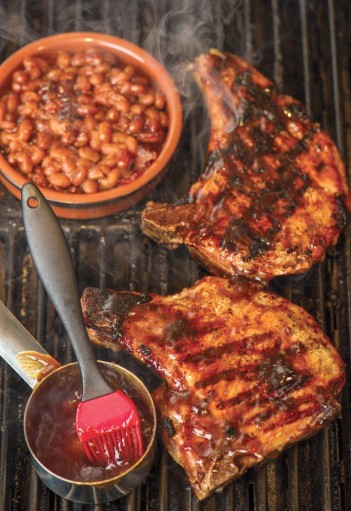 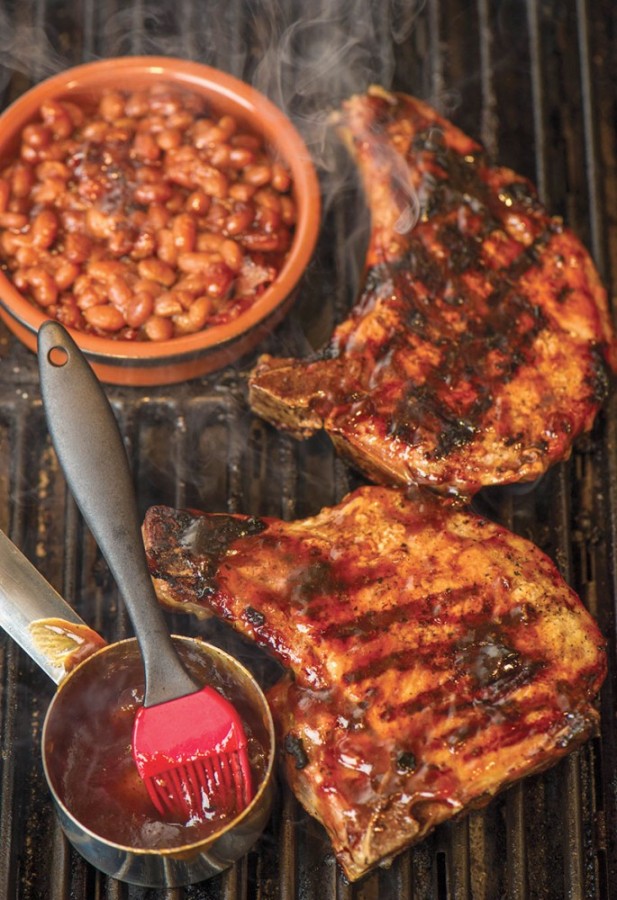 Just like some people insist that charcoal grills trump gas grills or vice versa, some backyard barbecue devotees swear by particular grilling techniques. Such lighthearted debates may never end, and novice grillmasters who want to join the fray can study up on the various grilling techniques before trying them out and forming their own opinions.

Smoking is one grilling technique that is growing in popularity, as products such as the Big Green Egg inspire more people to smoke their foods. Smoking involves cooking foods in closed chambers at low temperatures. Smoking is not the quickest way to whip up a meal, as the low temperatures require foods be cooked for lengthy periods of time. People who prefer their foods have a smoky flavor would no doubt prefer smoking over any other grilling technique.

Also known as rotisserie grilling, spit roasting may call to mind pig roasts in which food placed in a chamber with a rotating, often motorized spit. Indirect heat is used to cook the foods placed on the spit or skewer, and spit roasting is often a go-to method for cooking whole birds or ribs.

When employing this technique to grill foods, cooks will not place their foods over a direct heat source, such as an open flame. Instead, the foods are placed in a chamber away from the heat source before the lid is closed. The lid will remain closed while the food cooks, which can take a long time. Some people prefer indirect grilling because it tends to produce foods that are well cooked on the inside but do not have the charred exterior that foods grilled by other means may have.

Popular among people who like to grill fish, plank grilling involves putting food on top of a plank of wood and then placing the plank over a direct heat source. In addition to the flavor imparted to the food from the heat source, such as charcoal, the plank itself can add its own unique flavor. Though fish is perhaps the food most widely associated with plank grilling, this technique also can be a great way to grill vegetables.