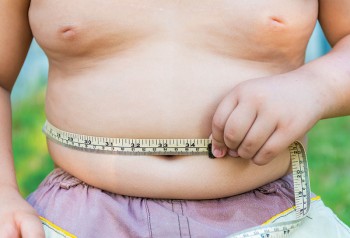 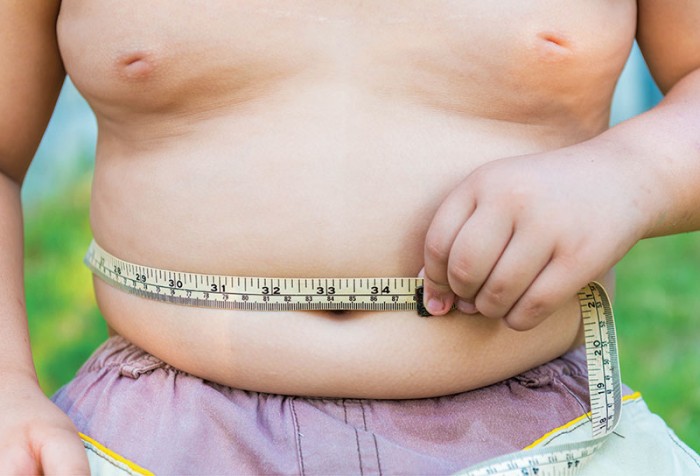 Obesity is a health epidemic that does not discriminate based on age, gender or ethnicity. While obesity poses a serious health risk for everyone, children who are obese may be setting themselves up for a lifetime of medical problems.

The Centers for Disease Control and Prevention says childhood obesity is a serious problem in the United States. According to the CDC National Center for Health Statistics, 18.5 percent of children and adolescents are considered obese, which equates to around 13.7 million youth. In Canada, obesity rates among youth have nearly tripled in the last 30 years, as noted by the Government of Canada. Children who are overweight or obese are at a higher risk of developing a range of health problems, including type 2 diabetes, high blood pressure, sleep apnea, and bone and joint problems. Females may miss or experience abnormal menstrual cycles. Childhood obesity is not just an issue in North America, as it has even reached epidemic levels in developing countries.

Childhood obesity has become the most chronic disease of childhood, states the Obesity Action Coalition. Although the causes of obesity are widespread, certain risk factors are major contributors. Some causes can include:

• eating more meals out than at home.

The CDC defines obesity as a body mass index, or BMI, at or above the 95th percentile of the CDC's sex-specific BMI-for-age growth charts.

Treating obesity begins with changing behaviors. The following lifestyle changes may be effective.

• Change dietary habits. Entire families may need to change some of their dietary habits, such as poor food choices and lack of portion control, to help obese youngsters lose weight. Focus on consuming fewer calories each day while increasing nutrient intake if previous diets were low on fruits and vegetables.

• Help kids change their behaviors. Children also may need to modify behaviors if they routinely turn to food for stress relief or to quell boredom.

Parents can help set positive examples about healthy eating and exercise by incorporating healthy habits into their daily routines and encouraging kids to join in.

Obesity is prevalent among children, but it can be overcome with diligence on the part of parents and youngsters.