What parents can do to reduce SIDS risk 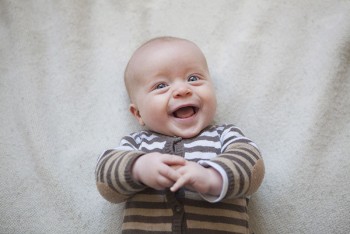 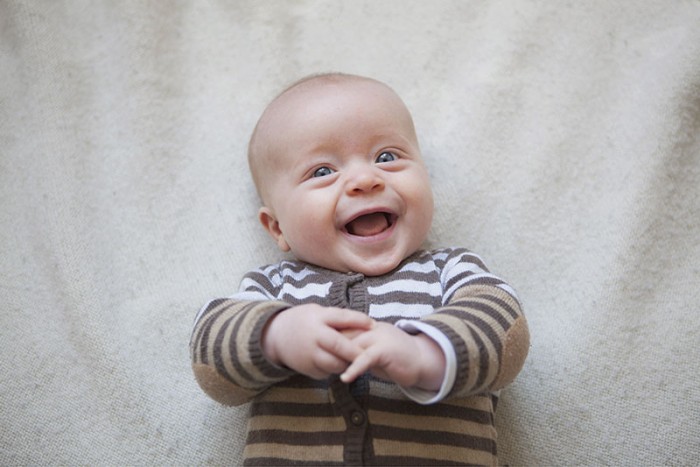 Parents of newborns and infants face many challenges throughout a typical day. At the end of a long day tending to their youngsters' every need, parents may think their work for the day is nearly done as bedtime approaches. But a parent's work is never done, and parents have some especially important work to do in regard to protecting their children when they go down to sleep.

Expecting parents and parents of newborns and infants have no doubt heard of SIDS, an acronym for Sudden Infant Death Syndrome, but may not fully understand it. And they're not alone. In fact, the American SIDS Institute notes that, in an attempt to clarify the sometimes confusing terminology around SIDS, the Centers for Disease Control and Prevention recently suggested changing some of that terminology. Those suggestions included introducing the term Sudden Unexpected Infant Death, or SUID. Learning to distinguish between SUID and SIDS is a great first step for parents looking to reduce their youngsters' risk of accidental death while sleeping.

What is the difference between SUID and SIDS?

The CDC introduced the term SUID so it could serve as a broad term that encompasses all sudden infant deaths. SIDS falls under the umbrella of SUID, but so, too, do accidental deaths, such as suffocation and strangulation; sudden natural deaths, such as those caused by infections, disorders and neurological conditions; and homicides. The Mayo Clinic notes that SIDS is the unexplained death, typically during sleep, of a seemingly healthy baby who is less than one year old.

What can parents do to reduce SIDS risk?

Parents are not helpless against SIDS. In fact, moms and dads can start taking steps to reduce SIDS risk before their children are even born. The American SIDS Institute offers these tips to parents in the hopes that they can reduce SIDS risk.

• Don't smoke. Exposure to cigarette smoke before or after birth raises SIDS risk. Parents and anyone else should never smoke near a baby. Using drugs such as cocaine and heroin also increases SIDS risk.

• Don't bed-share. Parents should not fall asleep with their babies in their beds or while holding their babies in a chair or sofa. Babies should always sleep separately from their parents and other children.

• Place the baby in a bare crib. Babies should sleep in bare cribs with no covers, pillows, bumper pads, or positioning devices.

• Follow the "Back is best" rule. When placing a baby down to sleep, always place the child on his or her back. Follow this rule at all times, even when children are fretful, in need of extra comfort or have a cold. Babies with colds are at higher risk for SIDS.

• Prioritize prenatal care. A healthy full-term baby is more likely to live past infancy than a child born prematurely.

• Offer a pacifier. Breastfeeding mothers can offer their babies a pacifier after the child has learned to feed. The American SIDS Institute notes that various studies have found a lower risk of sleep-related death when babies use pacifiers. Pacifiers should not be attached to the baby or crib, as doing so can present a choking hazard.

• Practice tummy time. Interactive tummy time on a play mat on the floor can help babies strengthen their bodies. That strength can make it easier for them turn over onto their backs should they end up on their stomachs while sleeping.

SIDS is a serious concern that parents must not take lightly. Learn more by visiting the American SIDS Institute at www.sids.org.